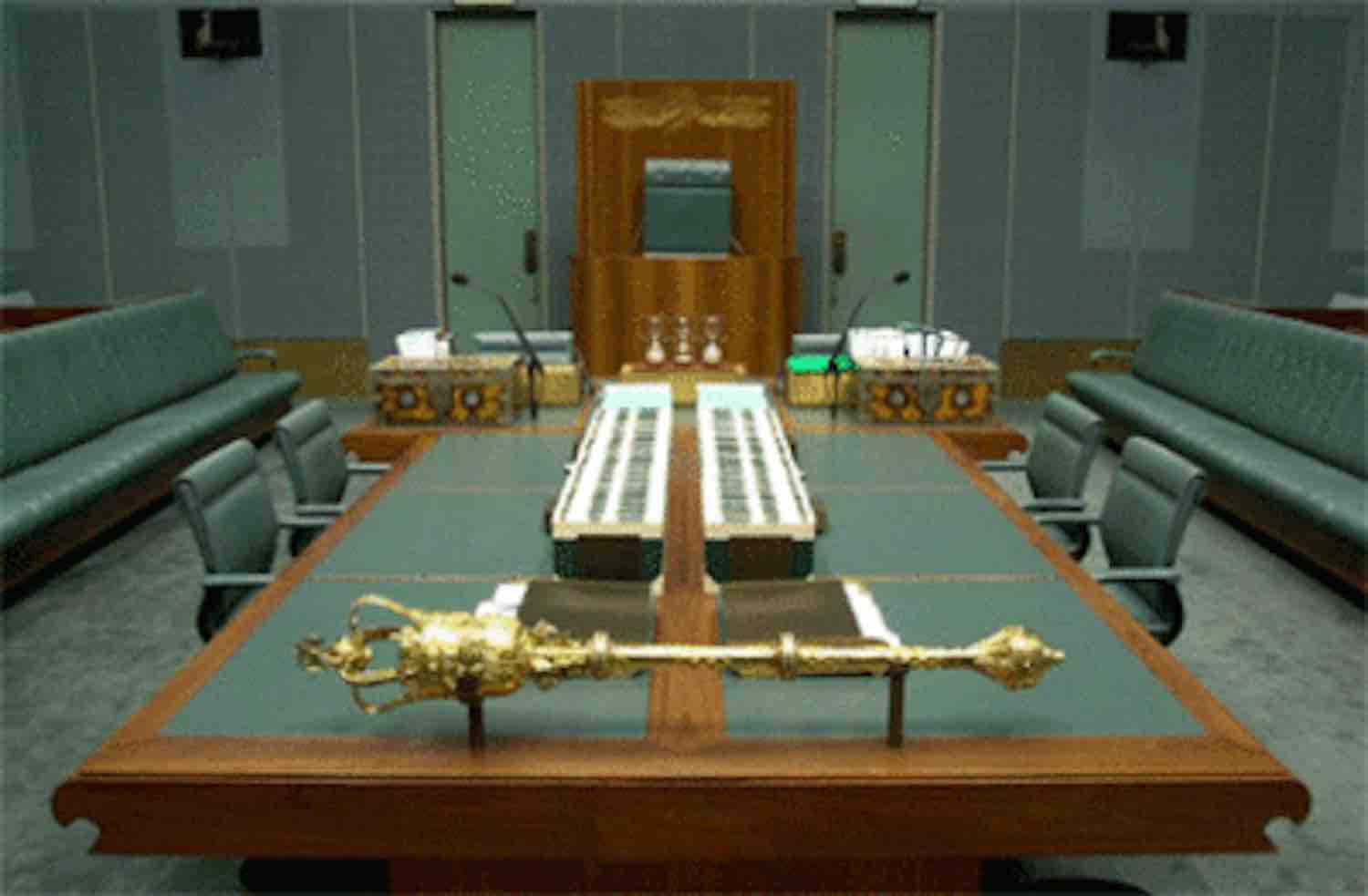 He was replaced by Mr Paul Emeziem from Onuimo Local Government Area.

The motion for his removal was supported by 19 out of the 27 members of the House, according to Channels Tv.